If we are talking about advertising, you cannot ignore the fashion. Fashion can not only be on clothes or a car, but also on the firm or model of the instrument, but, for example, on the sound. Dokshitser described the sound of a modern trumpeter as: “… he had a beautiful, bright with a” silver crumb “sound …”; To listen to the vibrato of the windmills of the early twentieth century, at least, amusing. Now in a fashion dark, dense and stable sound. Why? Fashion exists without an answer to this question, but I can assume that the sound with such characteristics sounds better in modern halls, merges with other instruments and is convenient for sound recording. And very much in the development of modern music art depends on the sound recording. In order to meet today’s fashion, the leading manufacturers of pipes developed new profiles and alloys of mouths, mouthpieces, offered to use more massive mouthpieces and weighted the lower nuts of the pistons. In Bach it is the bell of the models 43 and 72 (standard-37), the mouthpiece 25-O and 25 R (O-open, wider open sound, R-reversive, when the conical tube reaches the bend of the main crown, and the connection tube is put on the outside ) On the “B” pipe. On the “C” pipe, which is most often used today in the symphony orchestra, instead of the standard bell 239, a bell 229, wider, is proposed.

The most popular mouthpiece is 25 N. All the optional tubes offered by Bach were created in collaboration with soloists of the leading American orchestras of the 1960s and 1970s by A. Herset, Chicago (25H), B. Adelstein (25A), C. Schlüter (25S). Trumpets are offered in three types: standard, Gold brass (we call this alloy a tombac, it has more copper), the sound is softer and warmer and Sterling silver is pure silver, giving a heavy dark sound. The diameter of the voice machine tubes also varies between ML (medium large) – 11.66 mm and L (large) – 11.73 mm. All these options are custom-made. One of Bach’s adverts says: “Bach-59 ways to have a perfect tool” B & S offers the same range of options, adding a mouthpiece of pure silver. Yamaha also offers gold brass sockets, but in addition it is possible to buy a pipe with a socket heavy wall, i.e. Of a thicker metal, which also makes the sound more stable. Shilke is more conservative. Most of his instruments continue to sound bright and bright. Leaders of its products are pipes of high build. Piccolo P5-4, Es / D-E3-L pipe, and the in-line four-valve Es-E3-L4 pipe. This pipe, tuned to a quart above the conventional Pipe B, has a fourth valve, a kind of “quartventile” that allows the removal of all lower Notes of the B pipe range. The most common rotor tubes are the tools of the Cologne master Josef Monke. 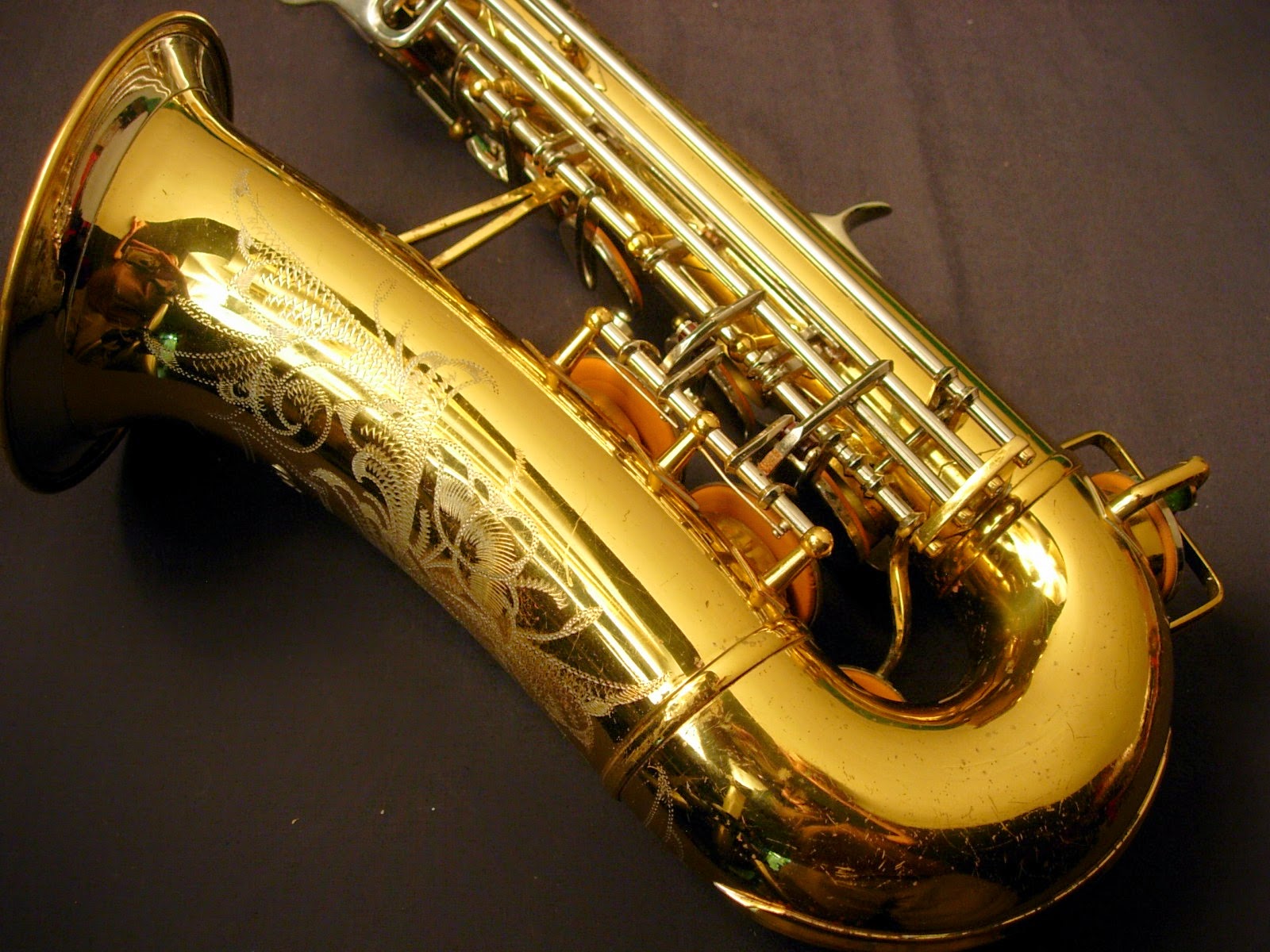 After the death of the master, the firm moved to his daughter, and the technical side is engaged in a master and manager (someone has to do it in a company of seven people!) Stefan Krakhforst. Pipes B and C produce three diameters of the voice machine M (medium) – 11.00, ML (medium large) – 11.25, L (large) – 11.4. I will quote the words of Uwe Kleindinst, the soloist of the orchestra of the Munich Opera. “The Monke tube I’m playing on is as strong as Siegfried’s sword, shining like the dawn over the glacier, brave like Zarathustra and tender as Cavalier Rose.” Another outstanding German master is Johannes Scherzer from Marknecirchen.

Among professional trumpeters, it became popular (which is quite justified) to “bring” the instrument from the masters, soldering other mouthpieces, changing the sockets and small parts. What, tuning for us is not a new word (or again the vagaries of fashion?). The most famous are the masters Bob Malon in the US and René Spada in Switzerland. Also popular are the mouthpieces of K. Blackburn and D. Nayoma. One of these masters was Dave Monette, who started working in Salem, Oregon in 1978. Trumpeter, he was fond of yoga and karate, eastern philosophy. In 1983, Monette made his first instruments, which were acquired by leading musicians, such as A. Herseth, C. Schluitter, V. Marsalis. He also developed a series of mouthpieces, which immediately became very popular. These mouthpieces fit perfectly with the tools of any company, while it is not recommended to use mouthpieces of other companies when playing Monet tubes. In 1985, Monette moved to Chicago, where he combined the production of mouthpieces and pipes with the teaching of yoga. Pipes are made only to order, taking into account the physical data and the genre in which the musician works. All instruments are wide-ramped, with large sockets and weigh more than ordinary pipes. Surprisingly easy sound extraction, irreproachable intonation (without much effort on the part of the performer), full wide sound in all registers is typical for all Monette instruments. The easiest of them is the 2000LT model designed for jazz musicians, especially for lead players of big bands (“tuttists”, as they call us). 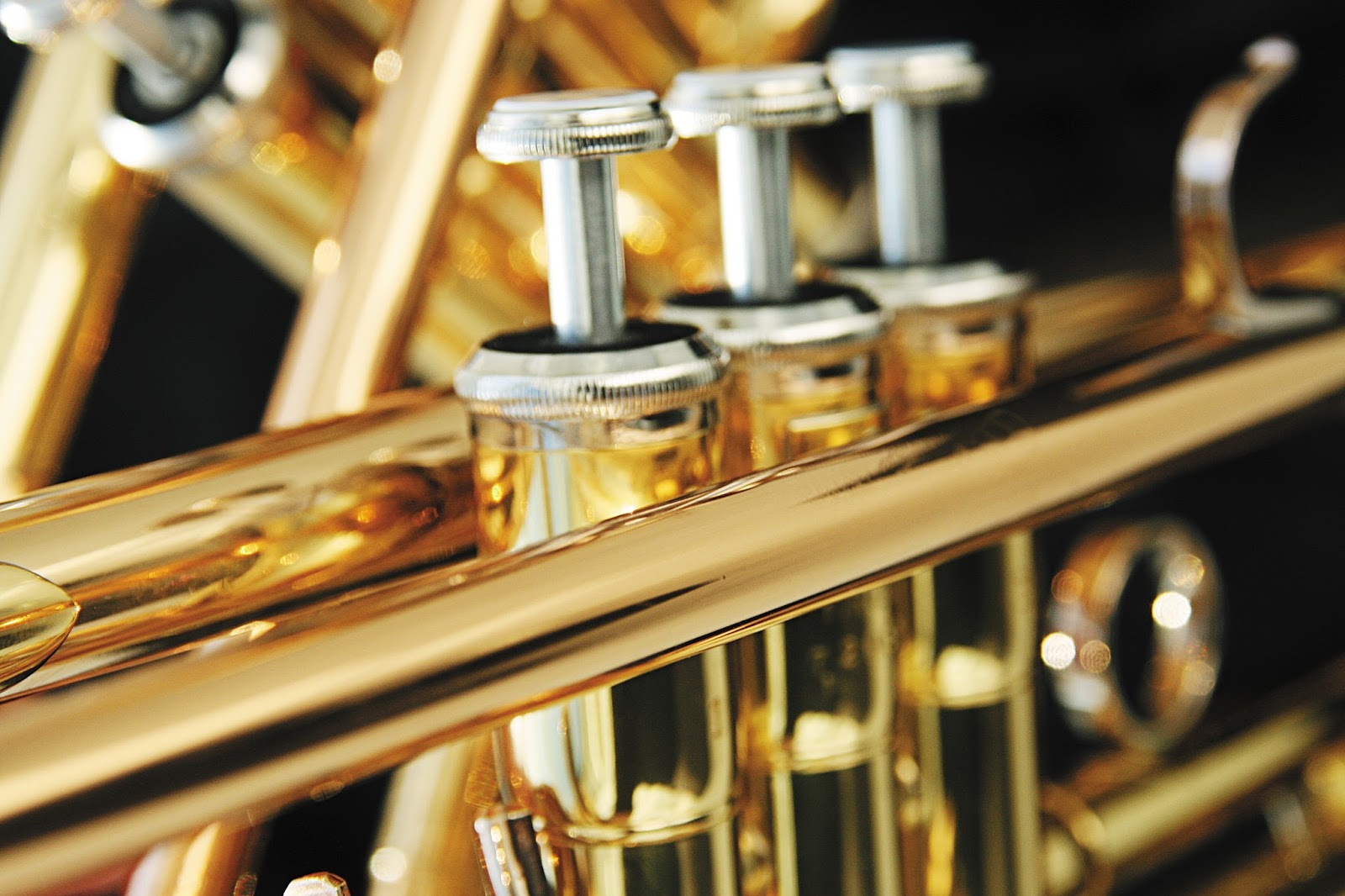 The most popular Monet tubes are the 149XL and 61X models, and 993. In 1990, a new model, Aina II, appeared, in which stiffeners were used for the first time on the bend of the bell and the main crown, giving even greater stability and darkness to the sound. With all the convenience of such a tool, to use it in a group where everyone plays on the pipes of different firms it was impossible: the difference in timbres was audible. On the instruments of Monette plays a group of pipes of the Boston orchestra and the Stockholm orchestra, the musicians of the orchestra V.Marsalis and others. The next model is again revolutionary. Since the tools Monette makes to order, for a particular artist, appeared Raja – the first pipe with a mouthpiece combined with a mouthpiece. In addition, under the rim of the bell, a certain “upper deck” was rolled up. All these findings increased the effect of the coin’s understanding of the pipe: the convenience of sound extraction, intonation, and wide dynamic possibilities. In 1989, a new instrument was born, previously unknown – Flumpet. It is a hybrid of a pipe and a flugelhorn made for the famous Art Farmer. You can hear the flamethrower in his later recordings, on Mark Ishkham’s CDs – the trumpeter and the film composer and even solo in the 3 symphony by G. Maller, recorded by the Boston Orchestra (soloist C. Schlüter)  Crossing the line between art and craft Dave Monette Began to produce personalized decorated instruments in cooperation with jewelers T. Din and R. Tarber and engraver J. Verrieden. Alas, for us, Monett’s tools are valued as jewelry, from $ 5,400 for the 2000LT model to $ 22,000 for the RAJA SAMADHI model. Let us together rejoice for our colleagues, who can afford such tools! In terms of the level of revolutionary changes in the modeling and fabrication of pipes, D. Monette was boldly called Bach of his time and the future historians of the pipe, I think, will devote a lot of research to him. Monette’s ideas were seen and picked up. E.Naumann and firm Edwards have offered model Generation X, Kortua – models Evolution I and Evolution II, English master Taylor – models Chicago and London. The German firm Galileo – model Jooleo. Fortunately, the prices of these tools are consistent with our understanding of common sense.

It is impossible to consider all pipe manufacturers within the framework of one article, therefore, the Brazilian firm Weril, the Japanese CW (division of the giant Kawai), many European masters remain behind the brackets. I will mention only the Austrian Leichtner, the Swiss Egger, the German Bauman.

Progress does not stand still, eyes run away from the abundance of offers and advertising. Of course, the choice of the instrument used in a given situation, musical genre, or taking into account the general sound is extremely important. It is not for nothing that in sports records and the production of clothing and equipment go hand in hand. But, as Y.M. Shteiman, the legendary bass-trombonist of the orchestra of the Bolshoi Theater used to say in the 20-40s of the past century: “Starches do not play starches themselves.” The tool is just the amplifier of your voice, the mouthpiece of your ideas and the executor of your will. A man is playing on the trumpet!