One day the chief editor of the most famous American jazz magazine “Down Beat”, traveling in 124 countries around the world, some reporter during an interview asked: “What is jazz?”. “You have never seen a person so quickly caught in place by such a simple question!”, The editor subsequently said. In contrast, some other jazz figure as an answer to the same question could tell you about the music of two hours or more, without explaining anything specifically, since in reality there is still no precise, short and at the same time the full and objective definition of the word and the very concept of “jazz”.

But there is a huge difference between the music of King Oliver and Miles Davis, Benny Goodman and the “Modern Jazz Quartet”, Stan Kenton and John Coltrane, Charlie Parker and Dave Brubeck. Many components and the constant development of jazz for 100 years have led to the fact that even yesterday’s set of its exact characteristics can not be fully applied today, and tomorrow’s formulations can be diametrically opposed (for example, for dixieland and bebop, swing big band and combo Jazz-rock). 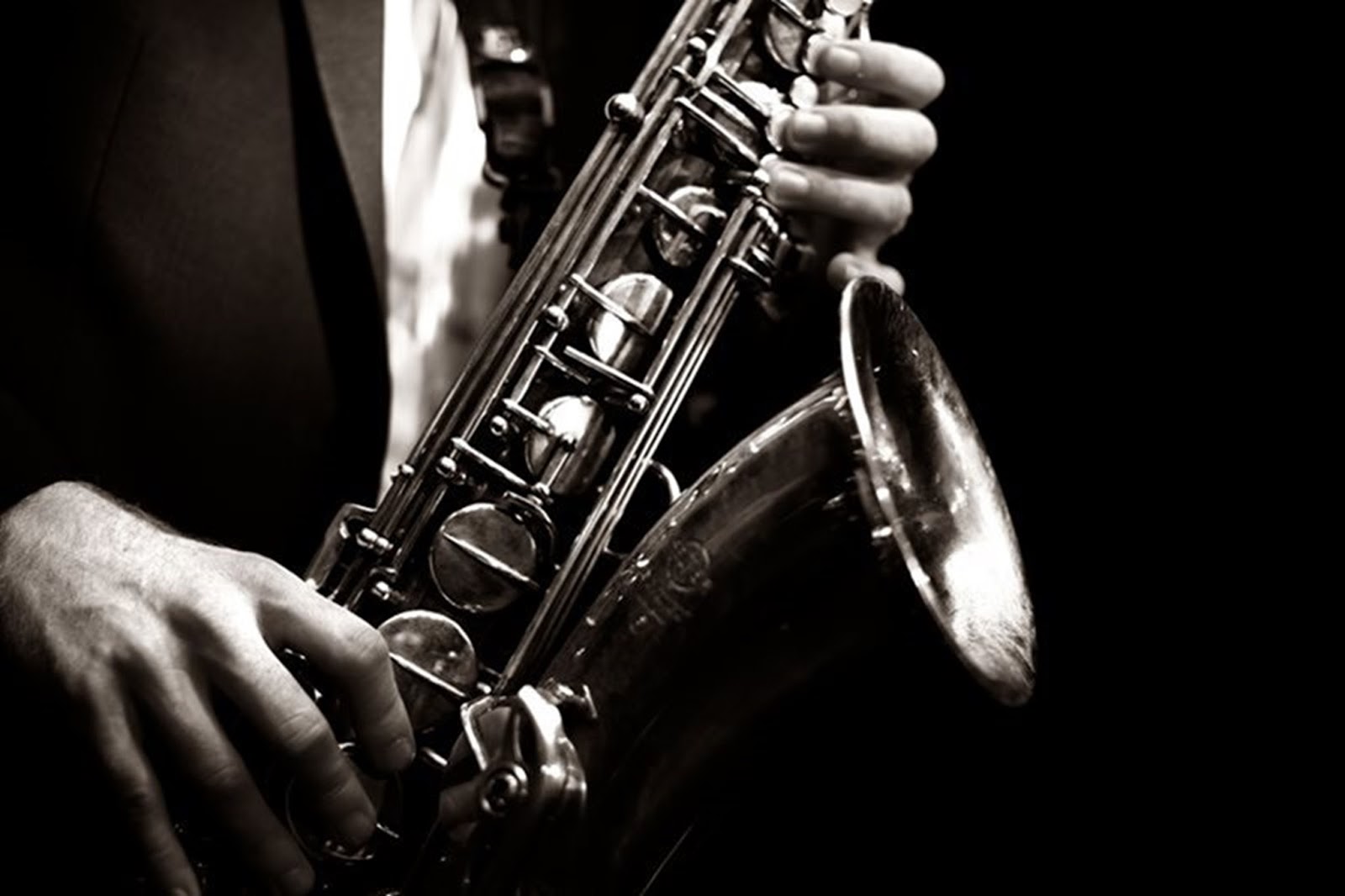 Difficulties in determining jazz are also. In that this problem is always tried to resolve directly into the forehead and talk about jazz a lot of words with a small result. Obviously, it could be solved indirectly by defining all the characteristics that surround this musical world in society and then it will be easier to understand what is in the center. The question “What is jazz?” Is replaced by “What does jazz mean?”. And then we discover that this word has very different meanings for different people. Each person fills this lexical neologism with a certain meaning in its own discretion.

There are two categories of people using the word jazz. Some people like jazz, but others do not care. For most fans of jazz characterized by a very wide use of the word, but none of them can not determine where the ends and jazz begins, because everyone in this regard has an opinion. They can find a common language among themselves, but everyone is convinced of their rightness and knowledge of what jazz is without delving into the details. Even professional musicians who live in jazz and regularly perform it, give very different and vague definitions of this music.

The infinite variety of interpretations does not give us any chance to come to a single and indisputable conclusion that there is jazz with a purely musical point of view. However, another approach is possible here, which was proposed in the second half of the 50s by the world-famous musicologist, president and director of the New York Institute of Jazz Studies, Marshall Sterns (1908-1966), who invariably enjoyed unlimited respect in jazz circles of all the Old And the New World. In his excellent book, a textbook “History of Jazz”, first published in 1956, he gave his definition of this music from a purely historical point of view. Sterns wrote: “First of all, wherever you hear jazz, it’s always much easier to learn than describe in words, but in the very first approximation we can define jazz as semi-improvisational music that arose as a result of a 300-year blending in the North American land of two great musical Traditions – West European and West African – that is, the actual fusion of white and black culture, and although the European tradition played the predominant role here, but the rhythmic qualities that jazz made so much dramatic, unusual and easily recognizable music will surely have their origin in Africa. Therefore, the main components of this music is the harmony of European, Euro-African melody and African rhythm. “

But why did jazz originate in North America, not South or Central, where there were also enough white and black? After all, when they talk about the birthplace of jazz, it is always called America, but it usually means modern US territory. The fact is that if the northern half of the American continent was historically inhabited mainly by Protestants (English and French), among whom there were many religious missionaries seeking to convert Negroes to Christianity, then in the southern and central part of this vast continent, Catholics predominated (Spaniards And the Portuguese), who looked at the black slaves simply as working cattle, not caring about the salvation of their souls. Therefore, there could not have been a significant and sufficiently deep interpenetration of cultures and cultures, which in turn had a direct impact on the degree of preservation of the native music of African slaves, mainly in the area of ​​their rhythm. Until now, there are pagan cults in the countries of South and Central America, secret rituals and rampant carnivals under the accompaniment of Afro-Cuban (or Latin American) rhythms. Not surprisingly, it is in this rhythmic relation that the southern part of the New World already in our time has appreciably influenced all world popular music, while the North has given something else in the treasury of modern musical art, for example, spirituals and blues.