Music is both instrumental and vocal, but historically the first instrument of a man was undoubtedly his voice. In jazz, there are different singing characteristics, which gradually changed in parallel with the general evolution of jazz. Jazz vocal is one of the most important means of jazz expression. Initially, the participation of the human voice in jazz was somewhat anomalous, Instead of free improvisation (as in the instrumentalist), the performer had only a sample of the text. Nevertheless, they (voice and music) can be equivalent – for example, jazz and the singing of Louis Armstrong, from which in the 20’s. In fact, the jazz vocal started (it’s not for nothing that the famous historical book dedicated to the famous jazz singers and singers of America is called – “The Children of Louis”, 1984). 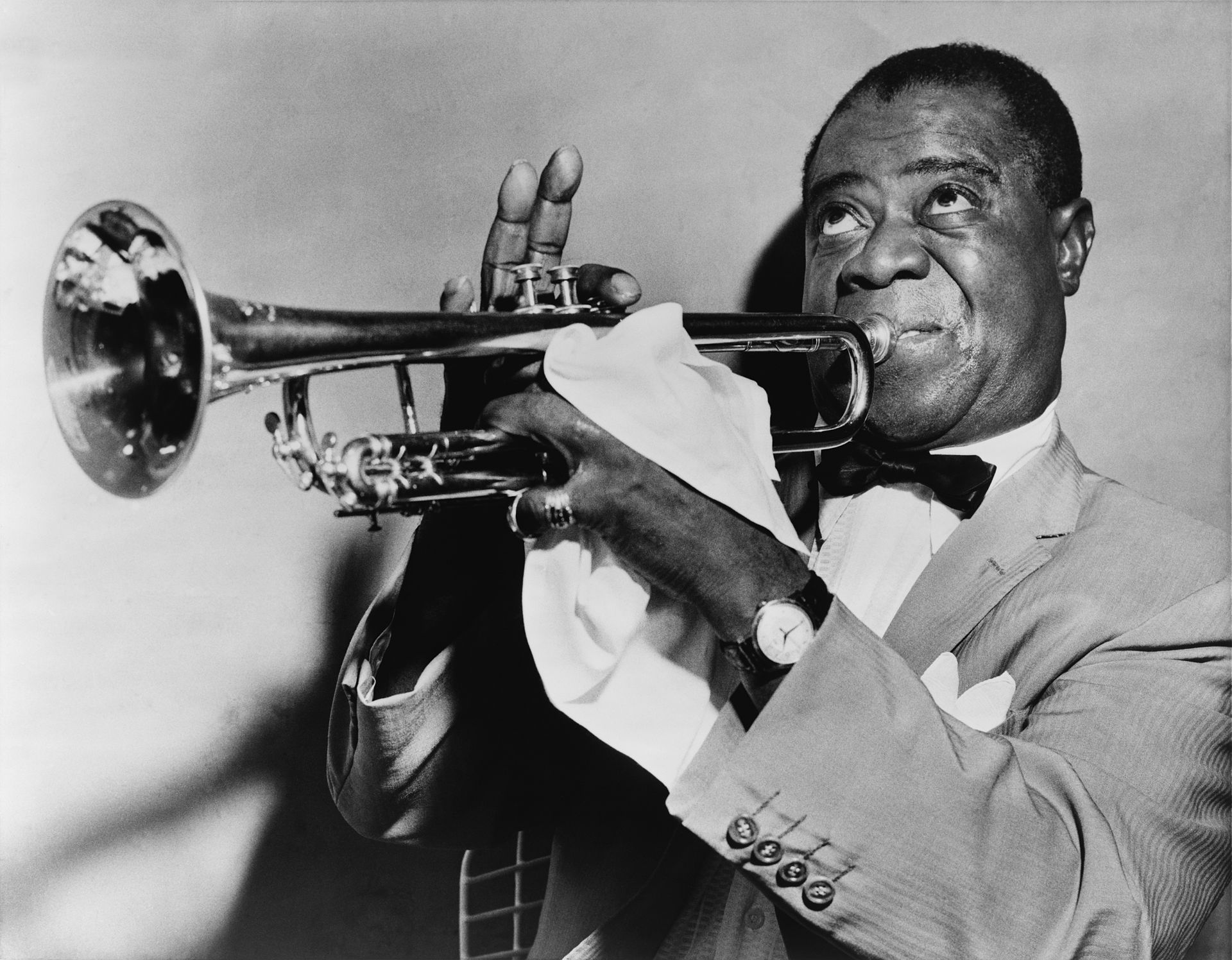 Although in reality there is no strict formulation of jazz vocals, but if you call it the most distinctive characteristics, then it will be clear what is at stake, what is in the center (but at the same time, like any music, it is mainly necessary to listen to it , Which is what jazz singers do, learning from each other). Jazz vocals are determined by the individual qualities of the singer (as well as the musician), this includes the jazz style of performance, characteristic vocal timbres, unique tonal qualities and moreover – jazz phrasing, jazz “attack”. Over time, in the process of developing jazz music, vocalists increasingly tried to imitate instrumentalists in their improvisations, which was most clearly manifested in the manner of the so-called “scat singing” (i.e. phonetic improvisation, when the performer does not use words or phrases but simply individual syllables ). Singing “phonemes” is also the most important distinctive feature of jazz vocals. The beginning of “skate” laid, as the story goes, as early as 1926, the same Louis Armstrong, being both a singer and instrumentalist, because on his pipe he performed almost the same notes and phrases that he sang and vice versa. During the 1940’s, in connection with the appearance of the “bop” style, jazz singing became much more complicated, getting the name “bop-scat”, which Ella Fitzgerald contributed a lot. Historically, the specificity of jazz vocals is largely determined by its connection with the folklore of North American blacks, and especially with the blues. Therefore, it is characterized by the expansion of means of expressiveness in comparison with the traditional European technique, manifested in the use of glissando, falsetto, vibration, nasal guttural sounds, whispering or sharp forcing of notes, as well as other external sound effects.

The blues had both spiritual and secular roots in the history of African-American vocals, but now the first blues singers from the people are different from modern jazz vocalists, like the poor man’s shack from a villa in Hollywood. But all modern jazz vocals are still inextricably linked with the blues that go through the whole history of jazz and are its cornerstone.

For many decades of our century there were (and there are) thousands of vocalists (singers and singers) in jazz, as well as instrumentalists, so it’s impossible to mention all of them in the most complete “Jazz Encyclopedia”. Let’s name at least some names. After the great Bessie Smith (the 1920s), the Empress of the Blues, Billy Holiday was considered as an equally great jazz singer, an example for imitation of all subsequent generations and the first standard of jazz vocal (1915-1959). Then the long years of “The First Lady of Jazz” was the incomparable Ella Fitzgerald (1918-1996). A special position was occupied by the inimitable jazz singer Sarah Vaughan (1924-1990), and it was such a singer who generally come into being, perhaps once a hundred or more years.