By the end of the 50s, the most creative musicians were faced with the problem of complicating harmonic means used in both hardbop and cool. Complex chord constructions, tied to the harmonic grid of the theme and used at a fast pace, put musicians not so much creative improvisational as technological tasks. In these conditions, improvisation required substantial preliminary preparation. As a result, it turned into a set of blanks, cliches, learned phrases. Performances became quite often a competition in a field far from the essence of improvisational jazz. Some musicians, in particular Miles Davis, John Coltrane (not without the influence of Thelonious Monk), pianist Bill Evans realized that they are at the border of the exhaustion of the development of opportunities for harmonic complications. It was the border of tonality. A similar problem in academic music at the beginning of the century brought it into the system of atonality. In jazz improvisational conditions there was another way out – using one or two chords for a long time, building on them a sophisticated melodic improvisation. A number of musicians hardbop – Charles Mingus, Sonny Rollins – came very close to the jazz, simplifying the harmonious scheme of improvisation. 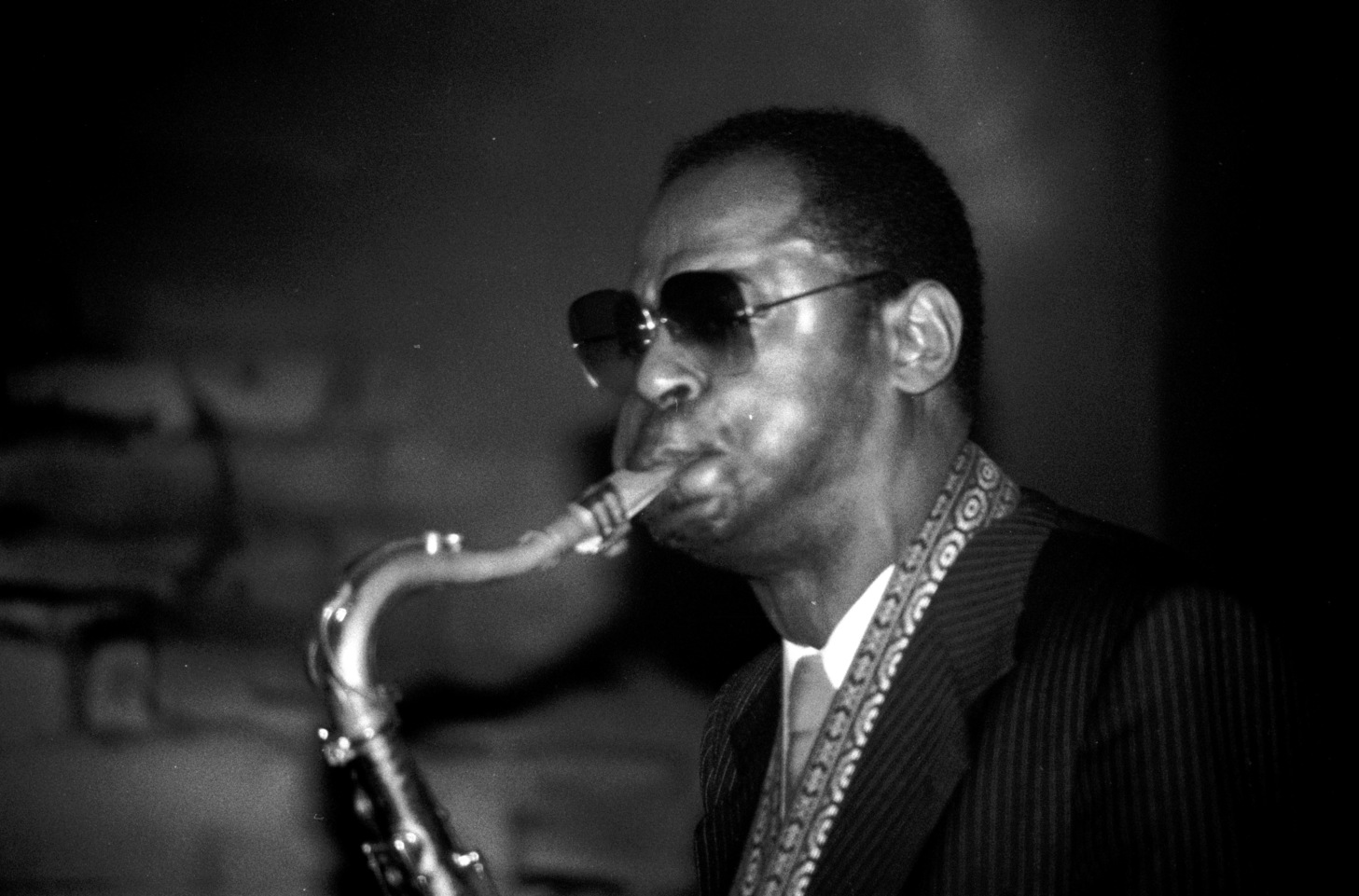 This boundary was passed to Miles Davis in the records of 1958-59 (“Milestones” and “Kind Of Blue”). Thus, a modal or jazz jazz was born, within which the musician improvises on certain fret scale scales. The desire of Davis to be the first in the field where his individual capabilities can manifest, prompted him the right move and the right choice of musicians. The pianist Bill Evans was a musician who could be relied on in the theoretical justification of the lad method. John Coltrane is the best saxophonist who realizes the idea in the most vivid, emotional, sincere movement. In the notes of the quintet musical simplicity and a refined manner, the desire to get rid of the basic harmonic structure was looked through. This fully corresponded to the limited instrumental possibilities of Davis and gave unlimited scope to his own melodic and improvisational abilities. A typical example of the ladder construction is the theme “So What”, consisting of two modes, one of which uses the first 16 bars and then arises again on the last 8 after the bridge with a different fret. On these structures, musicians build melodic improvisations that do not play chords, but lead a melodic line, using the steps of the fret. In parallel, Miles Davis uses the same principles in collaboration with the Gil Evans orchestra in the albums records “Miles Ahead”, “Porgy And Bess”, “Sketches Of Spain”. In the next decade, Davis’s mind thinking is busy searching for new colorful harmonies, replacing the succession of chords with exquisite frets. His music can be energetic or contemplative, but it is based on the characteristic sound exactly for Davis. This same sound and fretting thinking finds a new embodiment in jazz-rock, the innovator of which the musician becomes at the turn of the 70’s.