When the melancholic post-punk has already gained its momentum, and the optimistic material has not yet found all its listeners, a new style of alternative rock has emerged – the Dream Pop.

It happened in the early 80’s in Europe. Dream-pop was distinguished by its airiness and created a mysterious medieval atmosphere. It is believed that the founders of the style were Cocteau Twins. Guys from Scotland have created a unique sound. Vocalist Elizabeth Fraser had a unique “unearthly” voice – and in combination with the dynamic-atmospheric guitar accompaniment of Robin Guthrie and Will Heggie, Cocteau Twins served as a new spiral in the history of music. 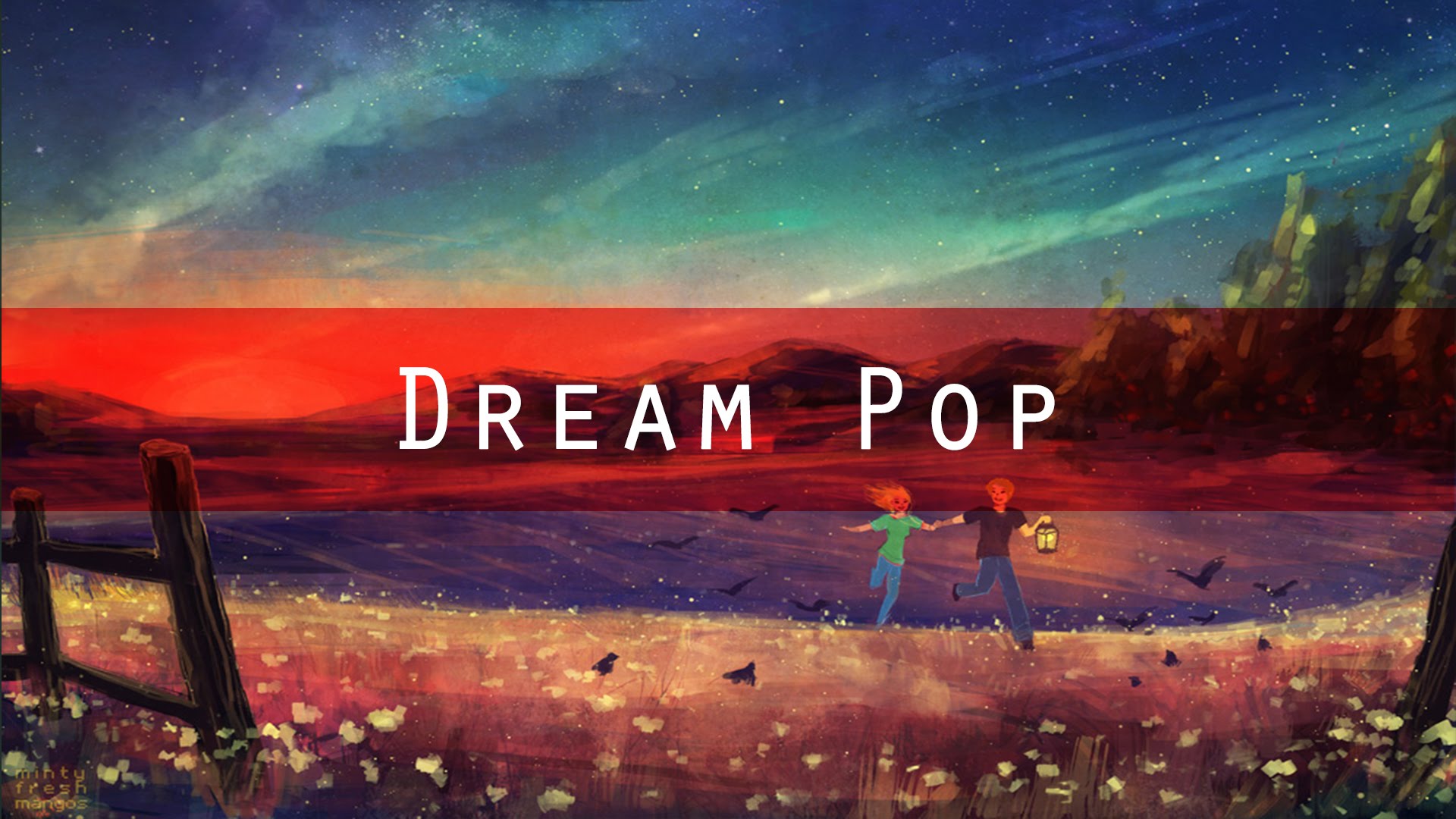 A distinctive feature of Dream Pop is the use of folk medieval motifs and motifs of the Renaissance. In combination with them, musicians fantastically use synths, which, in turn, create an atmosphere of mystery and mystery, hidden in the depths of time. Not in the last place were symphonic, acoustic melodies in combination with choral timbres. For example, the previously mentioned Cocteau Twins group “multiplied” female vocals into polyphonic polyphony.

Despite all the refinement, in the sound of the Dream Pop there were also ordinary “pop” motives. From pop music, they took gentle rhythms and dance tunes.

Cocteau Twins can also be called the founders of the product. Like the British rock band The Cure and their colleagues This Mortal Coil. Classical representatives are such collectives as Pale Saints, The Ocean Blue, Spoonfed Hybrid, The Sundays, Belly, The Dream Academy, The Flaming Lips, Bel Canto, Spirea X, Hum, Frazier Chorus, Kitchens of Distinction, The Church.

John Lennon, with his dreamy, aspirated, vocals, created songs that can be safely attributed to the proto-Dream Pop, due to their atmospheric and ringing melodies. For example, “Sunday Morning” and “# 9 Dream”.

In the US, guitar drip-pop motifs also found followers. For example, Mazzy Star was distinguished by its stiff style – they skillfully combined blues, folk and psychedelic guitar sound. And their colleagues Low, on the contrary, created minimalistic arrangements and preferred slow tempos of compositions.

A direct continuation of the Dream Pop was the more noisy and even aggressive direction of the shoegaze – it combined the vigor of post-punk with the atmospheric sound of the Dream Pop. The difference was that the new branch was distinguished by its assertiveness and gravitated towards greater energy. The British band Slowdive and the Irish collective My Bloody Valentine are bright representatives of shoegaze.

Dream-pop also influenced such styles as post-rock, slowcore, trip-hop. These styles have abandoned the usual drive and sharpness of classical rock music in favor of airy and dreamy motifs of Dream Pop. 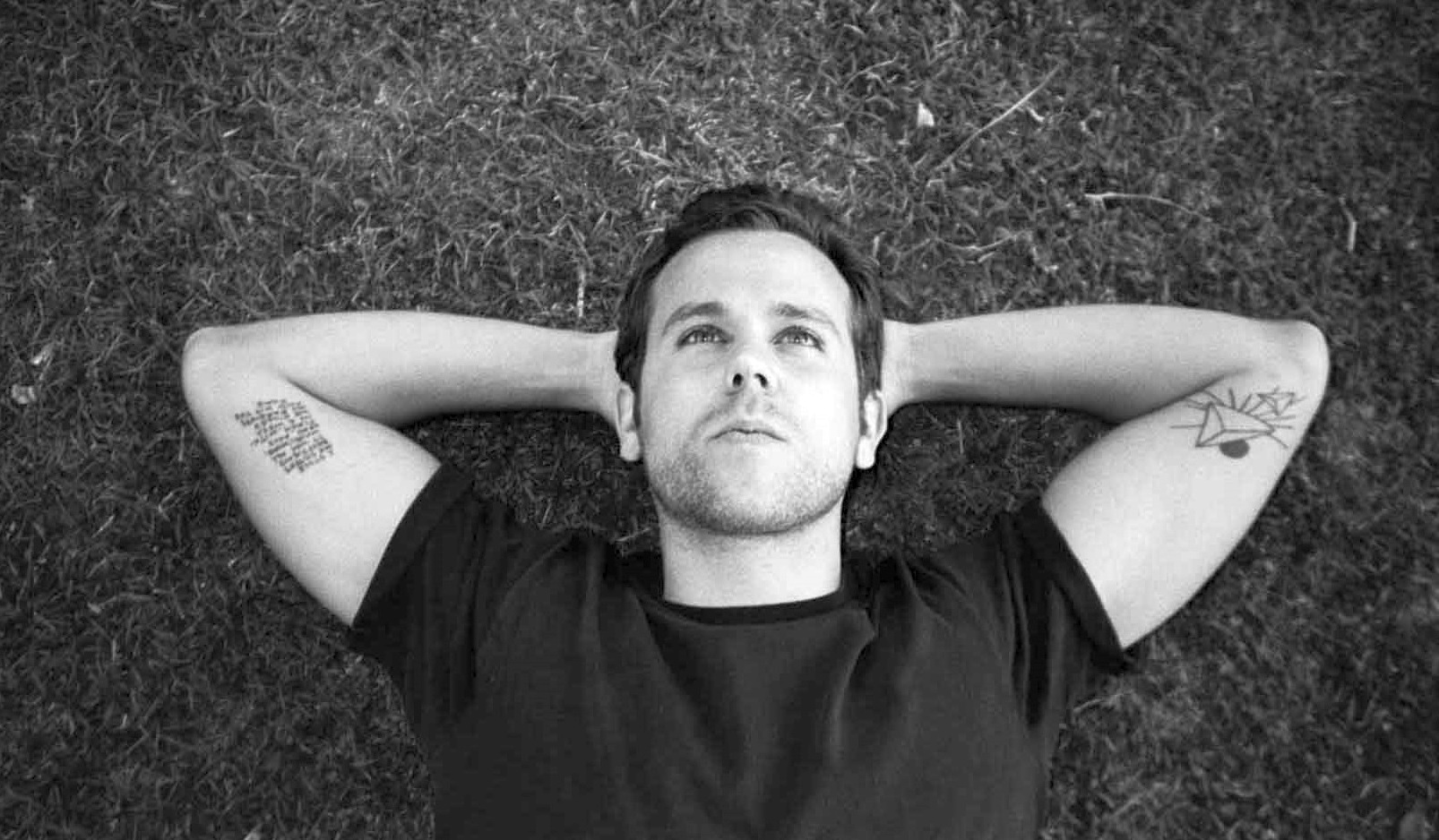 The latest bright representatives of the Dream Pop can be called the American team Beach House. Vocalist Victoria Legran with her mysterious vocals sang under the usual dull notes for this style. And guitarist Alex Scally contrasted the rhythms on the guitar and synthesizer. The band was formed in 2004, and in 2015 they released their last album “Depression Cherry”.