It is from the promotional materials will depend more on your success than on any other factors. 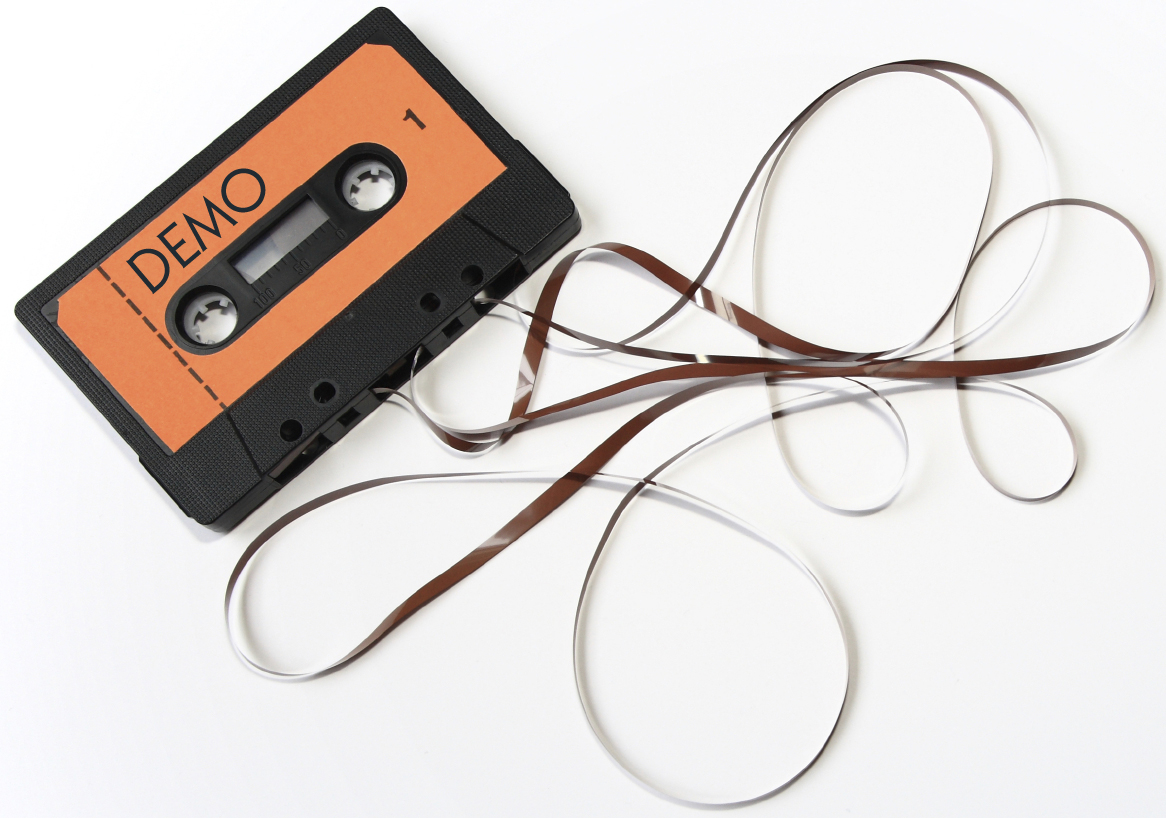 Specifically, in this article, we will talk about the most important promotional material, namely the demo. From it, success can depend on more than half of all other factors affecting it.

At once I want to make a reservation that we will not here teach you to write hits and make beautiful records. If you are going to spin your music project, then you should already have great, well-executed and high-quality recorded songs.

However, even if you have objectively interesting, well performed and excellently recorded songs – this does not guarantee you success. Success depends on how you submit this material.

In addition, there are a number of technical nuances that affect the success of the demo. About them and will be discussed in this article. We will consider what a demo should be, in addition to the musical material itself.

So, you have a few songs, they are recorded, recorded qualitatively. And now, before they are sent somewhere to someone, you need to know a number of certain subtleties, not observing which your demo might even fail, no matter how interesting the musical material was.

It may seem strange, but, having given the same song in different ways, it can also be perceived differently by the listener. Therefore, before you publish your songs, you should make a structured demo.

A demo is a demonstration, a presentation of possibilities, a material that will allow the listener to become familiar with your work. This is not a musical album and not a complete work of art, if to speak in a narrow sense. This is not a full-fledged musical edition.

So do not include all your songs in the demo. The best option – three songs. Not more. You can less, you can even one. However, one song is unlikely to give a full picture of your work, while three songs for this should be enough.

Why is this so? And everything is simple:

People do not have time to listen to all your songs.

For a business person, even 10-15 minutes is a considerable time, and it’s impossible to spend an hour listening to someone’s records. 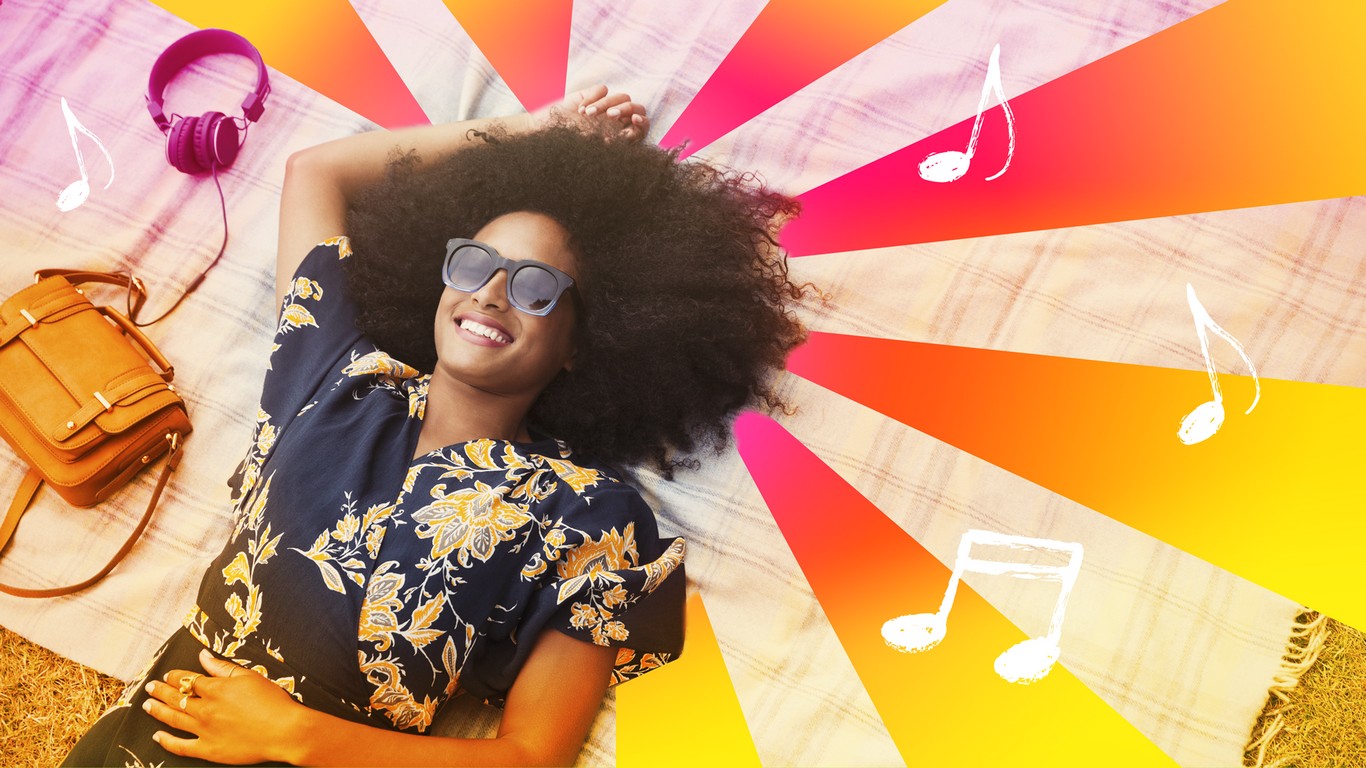 How to choose three songs, if you have more?

Very simple. To start by voting, choose the three best songs with other members of your collective, and then interview your friends, friends, relatives, and anyone. The main thing is to understand which three songs they like most. Next, analyze what you think, what others think, and, based on the results, make a choice.

Please note that there is usually nowhere and never said that the demo should contain only full versions of the songs.

If you have songs lasting more than 4-5 minutes, then it makes sense to make their so-called previews, that is, fragments of songs in the form, for example “Entry-Verse-Chorus” or (even better) specifically to make the shortened versions with shortened to a minimum or absent) entry and loss.

At the same time, it is possible, and, in my opinion, it is necessary to kill two birds with one stone, placing three previews and three full versions in your demo. If the listener likes the preview, he will listen to the full versions if desired.

One of the main mistakes of many musicians is that they use in their demos a variety of intro, long introductions, etc.

So, in no case in the demo they cannot be included!

In fact, no matter how strange it may seem, even ordinary entries in the demo will be undesirable. It should strive to ensure that the entries to the songs either were not at all, or they were as short as possible.

I understand that very little song will sound convincingly without entry, but if it will not be possible to remove it, then at least its duration will then need to be reduced to the maximum.

And in an ideal, running ahead, I will say that it is also desirable that in 30-40 seconds the chorus starts already. But this is ideal. It’s already questions of composition and arrangement.

Also it is desirable, that songs in general were no more than 4 minutes in duration. we perfectly understand that in some cases this is impossible, but, nevertheless, it will be better if the song lasts 3-4 minutes, not 5 or 8.

In the end, if a long introduction is, in your deep conviction, simply a vital and integral part of the song, then proceed as follows: make it a separate track immediately without pauses before the main one. In this case, it will be enough for a person to press the “Next” button to switch to the main song.

Now with regard to the sequence of songs

To a great extent, the success of a demo depends on the sequence of songs. If the demo starts with not the most successful song, then it is possible that no one else will listen to the rest of the song. 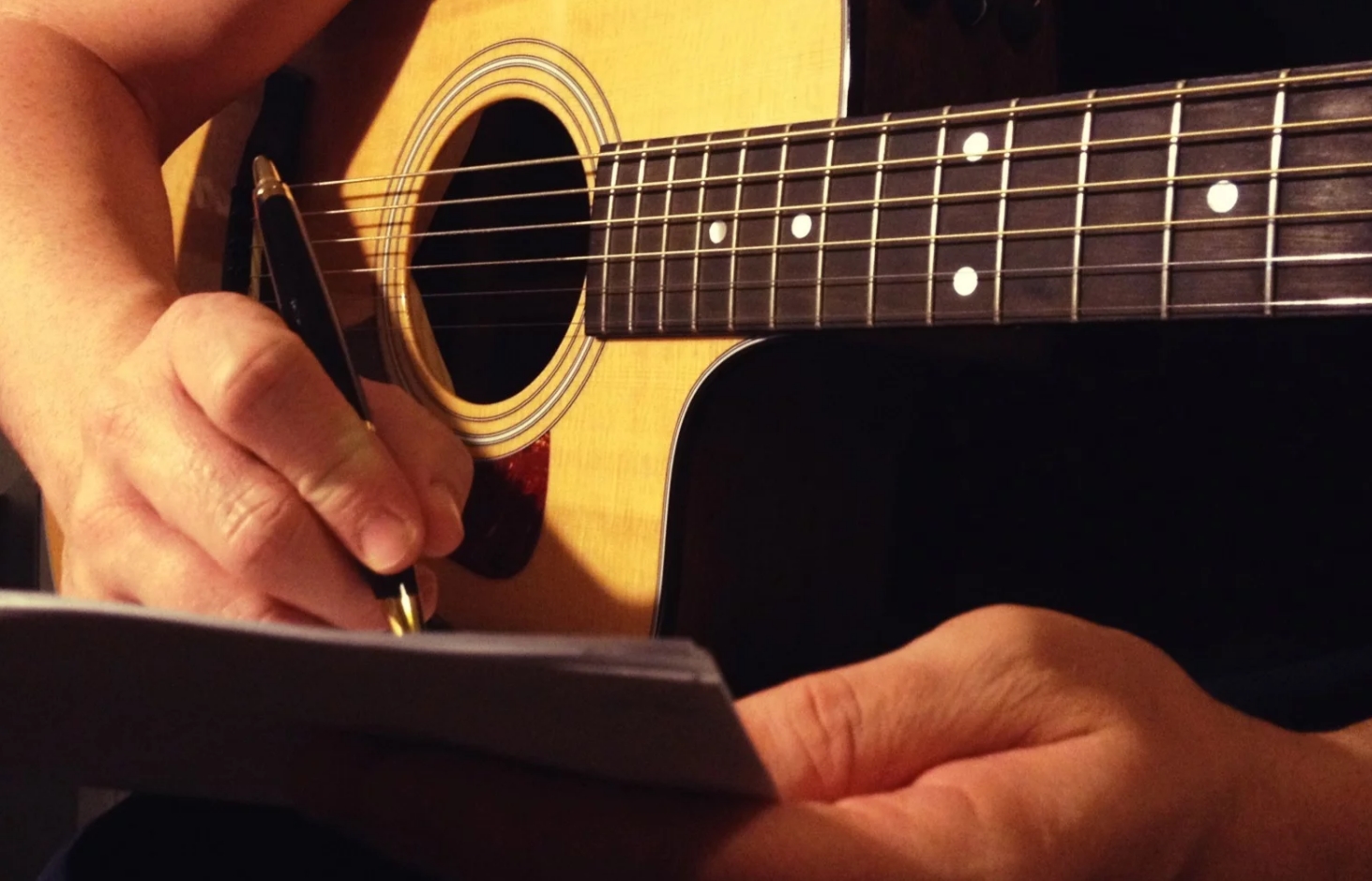 The demo begins with the most successful song.

Moreover, the song should not just be the best, it should be one of those that catches at once, and not in the middle or at the end, where a brilliant solo or a bridge for the soul sounds. If the listener does not like the first song, then most likely, neither the second nor the third he will not listen.

You may well have songs that really cling in the end or in the middle, and this does not mean that such songs should be abandoned. No! Just such songs are not the first place.

Remember, this is very important: the first song should be catching right away.