Format and quality of audio files

This is also a very important point, which cannot be ignored.

Your demo should be presented on a physical medium (CD, flash drive) and in digital form – as files for sending by e-mail, posting on sites, in social networks, etc.

I would recommend that you immediately make several versions of both the preview and the full tracks in MP3 format with different bitrates. This is necessary in order not to bother with this in the future.

On the one hand, you can just make a folder with MP3 files and not bathe, but do not want to do this, that’s why. Some organizations still only accept files, for example, to a certain size and even strictly with a certain bitrate. Also, some file-sharing services (file hosts often) and audiohosting also come accurately.

At one time I even took the rule of doing a demo in MP3 formats in all possible variants of constant bitrate, ranging from 128 kbps and ending at 320 kbps. Thus, if I needed to send a file of size, say, up to 5 MB, then we found a file with a maximum size not exceeding 5 MB. Accordingly, the more “weighs” the file, the higher its bitrate and quality.

It would seem, such a trifle! But believe me, even this little thing plays an important role.

The main rule is simply trivial: the names of the files should be understandable.

In the title must necessarily be the name of the group / performer, and after it the title of the song through a dash.

All words and names written in Cyrillic letters must be in Cyrillic, the same rule applies to the Latin alphabet.

The files must be numbered so that the listener starts listening to the songs exactly in the order in which you were scheduled.

You do not need to specify anything in the file name.

In the file tags specify “Artist”, “Year”, “Genre”, and in the commentary necessarily leave your contact information. You can also put and copyright.

All these rules should be observed in order that the listener does not rack his brains, what is the name of your song, and in which case he could easily find it later.

Also, when converting files to MP3, use high-quality software-encoders. We use the professional program Wavelab, but in general, this kind of program is very much, you will need to try different to find the best one.

Even if you plan to distribute and distribute your records exclusively through the Internet, you will still need a physical version of the demo.

The advantages of a well-designed physical version compared to electronic ones are significant:

Yes, yes, yes, CDs are rapidly disappearing into the past and they are replaced by much more convenient flash drives. But, nevertheless, musical records are still distributed on CD and I think that they will be distributed for more than one year.

Of course, flash drives are more convenient. But they will be difficult to decorate as beautifully as disks, they will need some boxes that will need to be done separately. Yes, and distribute records on flash drives will be quite expensive. Even professionally designed CDs, replicated by the method of factory stamping, are much cheaper than the cheapest flash drives.

In general, while unequivocally win disks.

Qualitatively designed disk – this is a huge plus. It will increase the chances that the record will be listened to, and will set you apart from others. 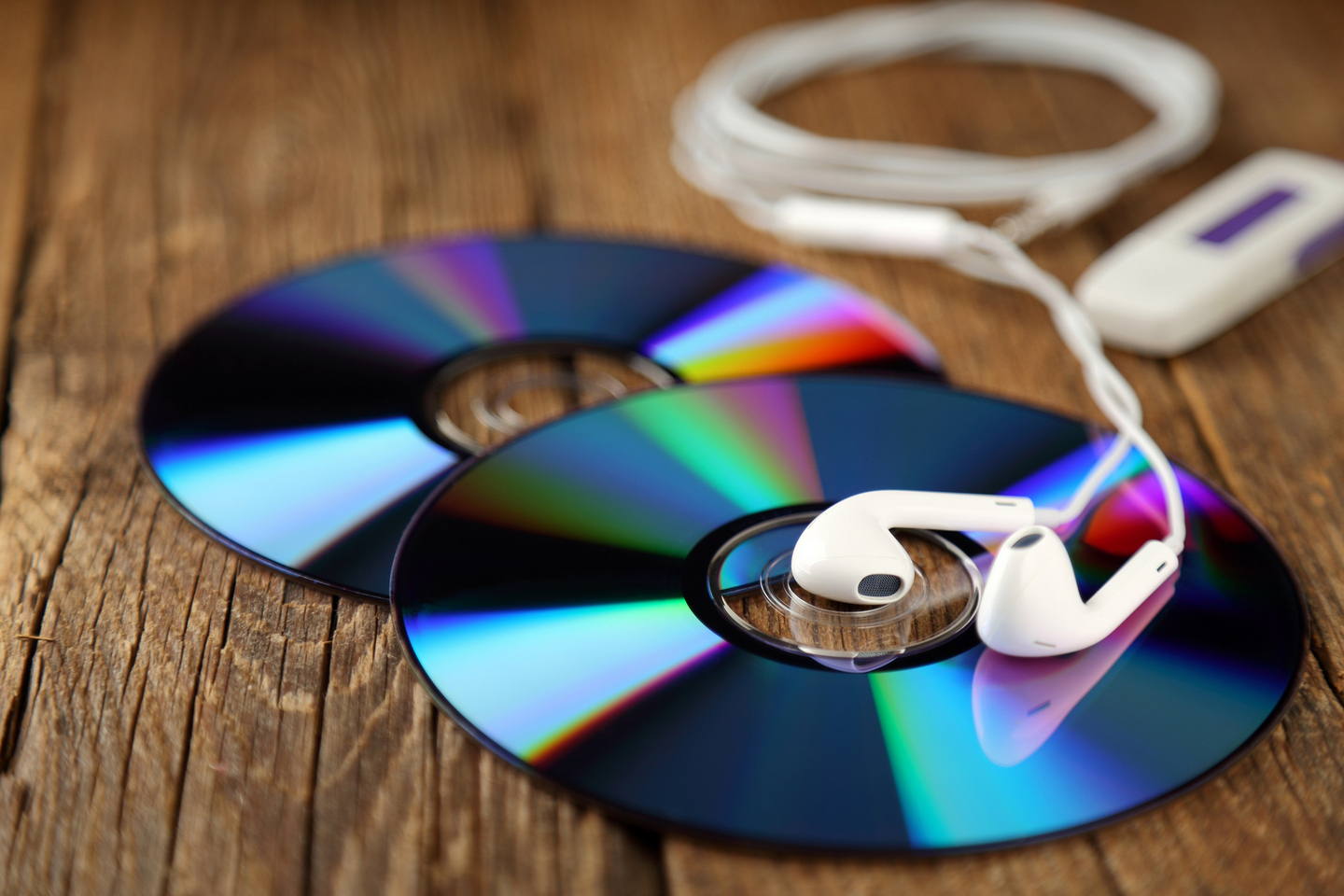 Actually, under a qualitatively designed disc, we mean a disc with an image on it, in boxing and with polygraphy, and not a blank in an envelope, cut at home and signed by hand.

Such a disk is, to put it mildly, quite untenable, it only emphasizes the frivolity of your intentions. This is the case when it’s better than not at all.

A person who takes responsibility responsibly will always take care of the quality of everything that has a relation to this business. There is much less likelihood that such a disc will be heard at all. In addition, such a disk is likely to be lost due to the lack of transparency and the fact that it simply does not look like a serious offer.