It’s absolutely terrible when such a disc is also clumsily signed, when even the name of the group can hardly be read.

Therefore, we strongly advise you not to give or send unformulated discs to someone. This is neither presentable nor serious. Therefore, you should take care of the professional design of the discs with your demos.

How to do it? In fact, it’s not as difficult as it may seem. And not so expensive. 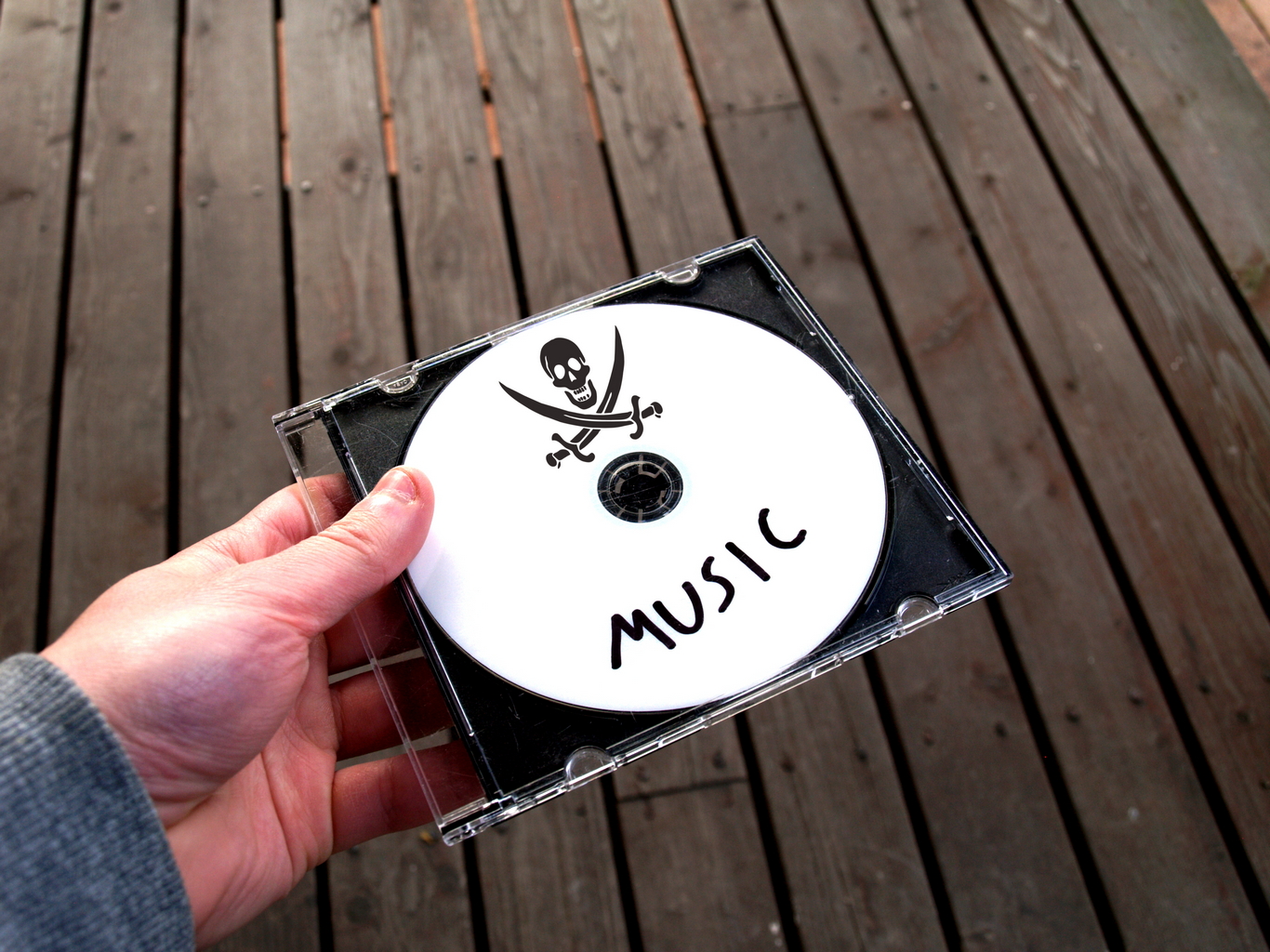 First you need to decide on three components:

Slim-jewel or slim-box. Thin boxing, thinner than standard twice. Can hold one disc. Option is the least preferable. The advantage of it, perhaps, is only in the size and economy of printing. It looks less solid also because it causes associations with blanks, which are often sold in these boxes.

CD-box (aka Jewel case and Jewel box). Standard packaging for CD. Usually it contains one or two disks. Has two positions for fastening liners – on the lid and the bottom. This option – perhaps the golden mean.

Digipack. In this type of box, the disk attachment is glued to a cardboard sheet folded in half or three times. The packaging is opened in the form of a book. Often also, all this is put into an additional box of solid cardboard also with a picture printed on all sides. This is the most beautiful and presentable version of the package. The only thing that Digipack does not do at home, but it’s worth it to order a print run at the factory, because it looks very solid.

Remember one of the previous articles in which we talked about delegation. If not you and not one of your friends / acquaintances is not a designer, entrust this work to a specialist. Yes, you will pay money for this, but you will get a professional cover, not a cheap handicraft.

In fact, it is not necessary to be wise here. The cover must be simple. Simple, I repeat, but not primitive. It should give an idea of the style of your music, be of high quality, neat and do not look like an outspoken kitchen-table job.

The main rule of registration of the front side of the cover: it must have a clearly read artist name.

Requirements for the rest of the printing industry:

We cannot give concrete recommendations here. You need to analyze the situation on your own and decide how many copies you might need.

On my own experience I can say that at the beginning it’s enough from 30 to 100 disks.

So that they do not scatter on the first day, you just need to make it a rule not to distribute them to the right and left. Of course, we cannot prohibit you from donating some of the discs to your friends, but handing them out to everyone who does not get it will not be reasonable.

Just for everyone who does not get to distribute it is possible to use disks on ordinary blanks, of which we also recommend preparing a few more pieces.

So, suppose you have decided on the number of copies. What’s next? Next you need to actually make a print run. In fact, it’s not necessary to go to the plant that copies the disks for this. You can burn the discs on an ordinary computer, and print the printing on the printer.

Although, of course, discs manufactured at the factory by stamping are much better in all respects than disks that are reproduced on a computer. Yes, and the cost of one such factory disc together with printing leaves little more than a blank in the same package.

But wanting to make such a factory run, you will face two problems.

For many, this kind of layout does not work, so they will find it easier to find a private individual who can help with this in order to make a demographic record.

It is not difficult to find such a person. Surely in your city there are people who are engaged, for example, shooting weddings. Usually they have photo printers with them, which allow printing covers and images on discs. Even in small towns such people usually exist.

Moreover, you can buy and burn CDs, as well as buy boxes for them, and if you have a photo printer, there will be no problems with printing covers. You will only have to put images on the discs, for which you can already refer to who will do it. Or you can still buy special labels for the discs and generally do everything yourself. 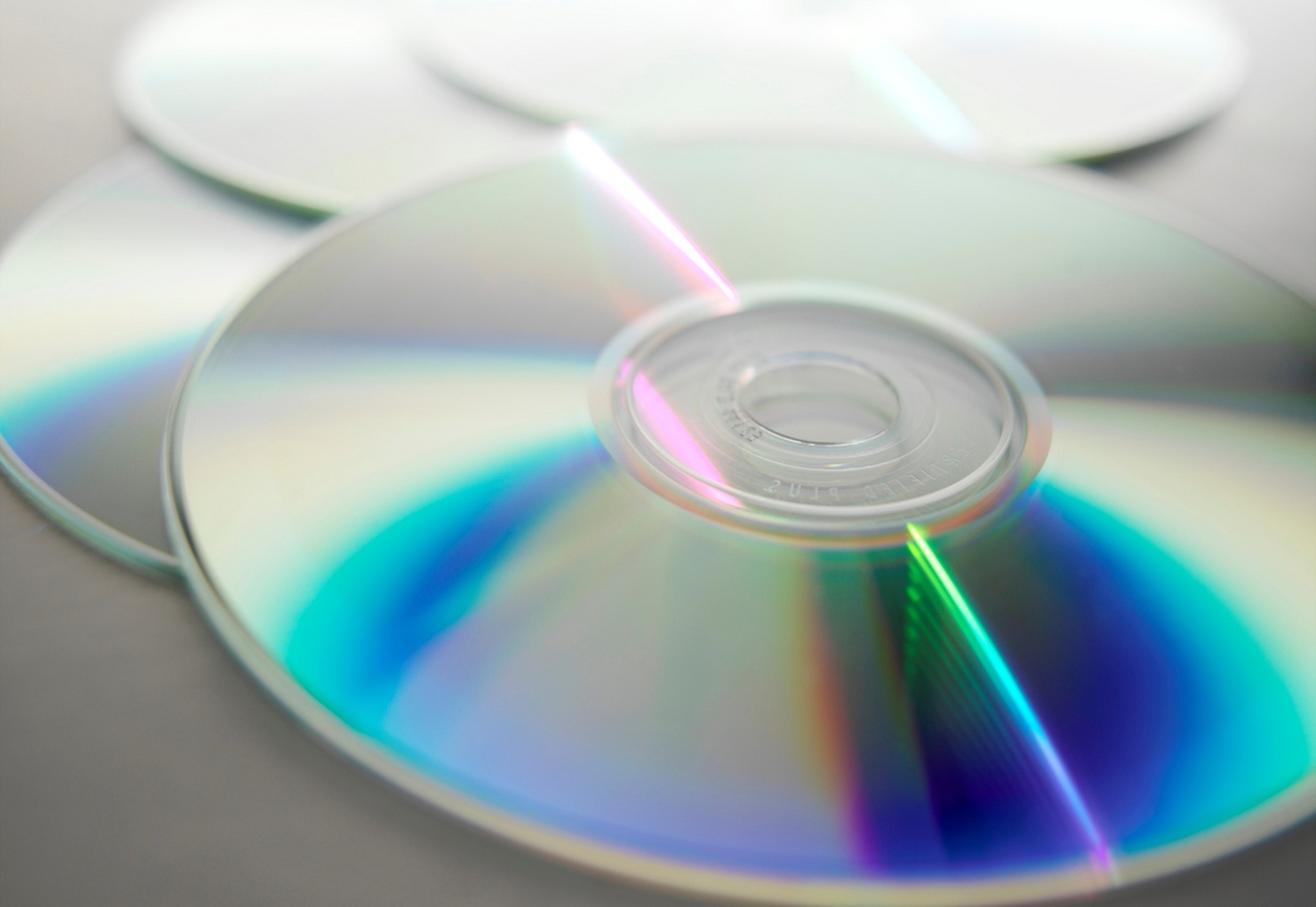 Well, that’s all. As you can see, nothing complicated.

So, here we are and reviewed all those important little things that affect the success of the demo. You should always observe everything that we have told in this article.