The hunt turned out to be successful. Now everyone is beginning to prepare for the holiday, which will take place on a large clearing in front of the houses.

But before the whole tribe gathers, the two most tall and agile hunters, standing in the middle of a clearing, expel evil spirits from the village. In their hands, they hold special, specially designed for this purpose, reed pipes, decorated with colored feathers. Here is one of them, putting the instrument to his lips, with force begins to blow into it, occasionally changing the position of the fingers on the hollow holes. It is he who, through his “bewitched” tune, summons all evil spirits. Then, when they “fly around”, the second musician enters. Hearing the sounds of his instrument, the spirits “disappear” in the thicket of the forest. Now you can start the holiday …

This was one of the many rituals associated with music among primitive people. These rituals, sometimes strange, sometimes not fully explicable, have been preserved for centuries and exist in some peoples of Africa to this day. For example, from time immemorial there was a custom, according to which every man of the tribe had to be able to play on any musical instrument. If the family belonged to an ancient family, then its members, as a relic, kept a family melody composed by one of their ancestors and, of course, not similar to the melodies of other families. 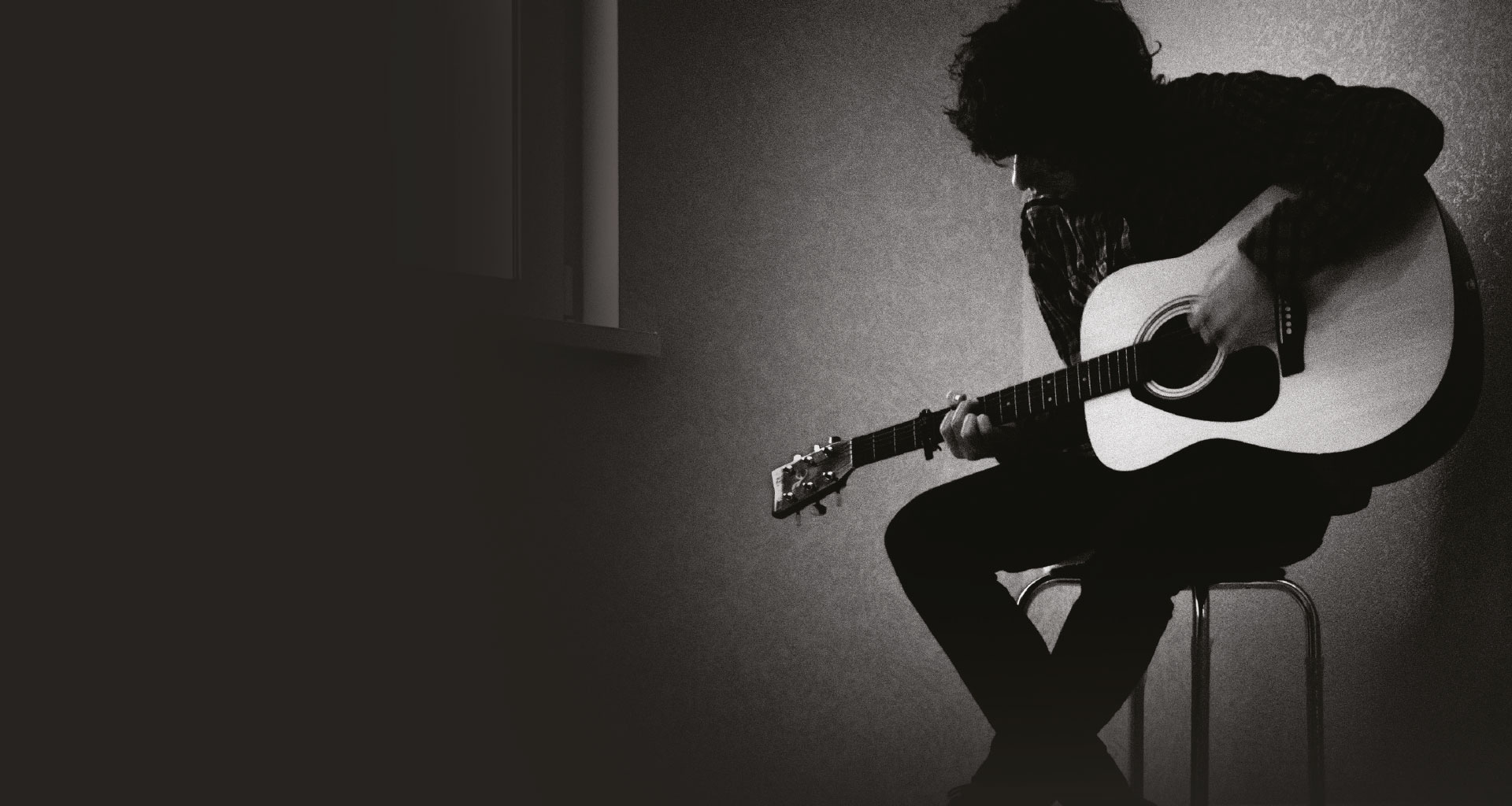 It was not without music and during the ritual of initiation into men. Primitive youth, so that his fellow tribesmen began to consider him an adult, it was necessary to shoot arrows accurately, quickly climb trees, deftly harness the buffalo and quietly sneak up to the prey. But, it turns out, this was not enough. No one recognizes a young man as a full-fledged man if he cannot demonstrate his art of playing on a bamboo or reed pipe, and not only with his lips, but with his nose. And it was necessary to fulfill his own, composed especially for this moment melody. Long before the test, the young man went somewhere far away from the village so that no one could overhear the melody and spent hours practicing, blowing out from the unpretentious instrument a sad monotonous melody.

Music was an integral part of a variety of rituals, which were common to almost all ancient peoples. That’s why they often say that ritual is one of the sources of the origin of music. The ancient musical traditions were strong incentives for writing. And nothing that the instruments of our ancestors were imperfect, and the melodies are monotonous. In the main – the immediacy of performance, enthusiasm and total dedication to music – the primitive musicians were not inferior to those who devoted themselves to the art of sounds after many and many centuries. They were unaware of the division into specialties that will happen to musicians in the distant future. They are the first composers, performers, and, of course, masters of musical instruments. And since everyone must have his own melody, then, of course, his instrument cannot be like anyone else’s. Nothing hampered the imagination of the craftsman, from whose hands such intricate tools as huge cane pipes and pipes, unimaginable length of a pipe from the bark or absolutely strange instruments hollowed out from the tusk of an elephant come out.

Do you enumerate all the tools? And is it important, what shape or size are they? It is important that from everyone flows a melody unlike any other.

About the mysterious and unique melodies of the first musicians! I wanted to express in them everything: the noise of the forest and the splash of water, and the voices of the birds, and the roar of the dying beast, its joy and sorrow.
A small terracotta sculptural group was made by an unknown sculptor several thousand years ago. She depicts the home scene: four women, standing side by side, roll out the dough, and the fifth – a little bit further away – plays the flute. What seemingly a connection can be between cooking bread and music? The fact is that in ancient times music was part of the labor process. Most often worked under rhythmic sounds of percussion or flute – the most popular at that time wind instrument.

Music was not only an assistant in the work. It is difficult to enumerate all the areas of life of the ancient person in which she participated. With the help of music sounds, for example, pacification and training of wild animals or luring fish into the net took place. So our distant ancestors, with their whole way of life, seemed to affirm what they believed in: music has a magical power.

In ancient times, the Greek myth about Orpheus was born, about the great all-conquering power of musical art. This is one of the most beloved and popular myths, telling how the magic singing of Orpheus, the sounds of his golden cithara were submitted not only by people and animals, but even rocks and trees became subject to it, and the rivers, listening to his music, stopped their current.

Trying to understand how music acts on the psychology of man and trying to learn how to control this influence, Arab philosophers of antiquity advised: “A wise musician should not play in vain, start with the bottom string of the lute, to inspire listeners with courage, then give a love-breathing melody and tunes that enthrall To dancing, and, finally, sweet sounds, beckoning to complete peace. ”

However, today our admiration is caused not so much by the authors of legends, poetic myths, legends and teachings, giving music a supernatural, magical power, as many thinkers who understood and first told the world about the real power of musical art. It seems amazing that more than two thousand years ago, when music was making the first timid steps, an idea could arise in the minds of ancient Greek philosophers, with its depth anticipating the best achievements of the musical art of the future. It sounds like this: music is the greatest power that can make a person love and hate, forgive and kill.

Since the time these words were uttered, many centuries will pass before the living history of music, music, which we hear and perform today, begins. But this moment can be considered as the most important starting point, when music was recognized and called to become Art in the highest sense of the word.