How many languages ​​are on our planet? This question will not leave without an answer, perhaps, only a linguist. Ordinary people are better to limit themselves to the indefinite “how many peoples so many languages”. But, neither the expert on the study of the latter, nor the average earthling will eventually turn out to be right. Why? Because the population of the Earth actually has a much larger language spectrum than one thinks: one has only to approach this issue from the other side. Poetry, painting, needlework, modeling are not these all forms of communication with others? The subject of this article is one of such specific ways of expressing feelings and thoughts, “the universal language of humanity,” as the poet Henry Longfellow once called it music.

“We are helped to build a song and to live The appearance of a combination of sounds, called a melody, belongs to scientists to the most ancient period, which passed about 50,000 years ago. According to the researchers, the ancestor of music was the African people, and one of the first instruments for its reproduction is a tender flute, whose age is estimated to be a little over 40,000 years old. However, contrary to common sense, each nationality has its own view of the emergence of an ordered combination of sounds. For example, ancient Indians believed that music is a great gift to the people of God Nareda, and the Greeks were confident of involvement in the appearance of wonderful melodies of the muses. By the way, the translation from the Greek word “music” confirms the version of the latter This kind of art has a number of features, studied by musicology. This is a rather complicated science, but it can be comprehended with good hearing, to compose own melodies, to perform them on musical instruments, to reproduce with the help of vocal chords. An important component and fundamental basis for mastering the basics of musicology is musical notation. This is no accident, in fact, in fact, any melody is nothing more than a combination of just not more than seven existing notes organized in a certain order. The standard minimum of audio components allows you to compose an infinite number of musical compositions, completely different from each other real magic, if you look into this fact. How can you not see the heavenly trade?
Properties of music

But the wonderful nature of music is due mainly to its positive properties. Sound combinations have on a living organism sometimes just a fantastic effect, comparable in effectiveness to that of a medical preparation. So, classical music heals a headache, struggles with depression, destroys anger, chases insomnia. The great masters of creating healing compositions were, without knowing it, such living legends as Vivaldi, Tchaikovsky. Beethoven. Virtually all compositions of Claude Debussy have the ability to drive away bad thoughts, stabilize the cardiovascular system, calm nerves. Incomparable genius in this area was Mozart: from the point of view of scientists, the music he composed increases the listener’s intelligence, even if it is a pregnant child’s child, improves the quality of food products created, increases labor productivity. True, there is a specific feature of these or other melodies: a real opportunity to direct the mood of a person. And if cheerful songs give a charge of vivacity, then sad compositions are able to work on especially sick places of consciousness, provoking the return of unpleasant memories, the appearance of mental pain, which afterwards is difficult to get rid of. However, it is this property of music that makes us better, awakening in our hearts the sprouts of humanity.

There are no people in the world who do not like the specific current in music. So this kind of art is good, which gives us a huge choice of genres for the soul. But often the sharp contrast of musical tastes makes communication between people difficult. Such a problem does not exist for a subject who is an admirer of music as such. He does not care about the diversity of the available directions, this person simply does not have special preferences in this area. This individual is called a music lover and is found among representatives of different age categories quite often. Someone passionate enthusiasm for music lovers will seem to be a sham: in the head it does not fit well, how can you listen to everything in a row, indiscriminately? I hasten to assure you: the music fan thinks about the composition of each genre, trying to get maximum information about everything connected with wonderful sounds. You can also become it if you want, and if this happens you will understand how interesting it is to travel around the world of music, not limited to one or two roads. 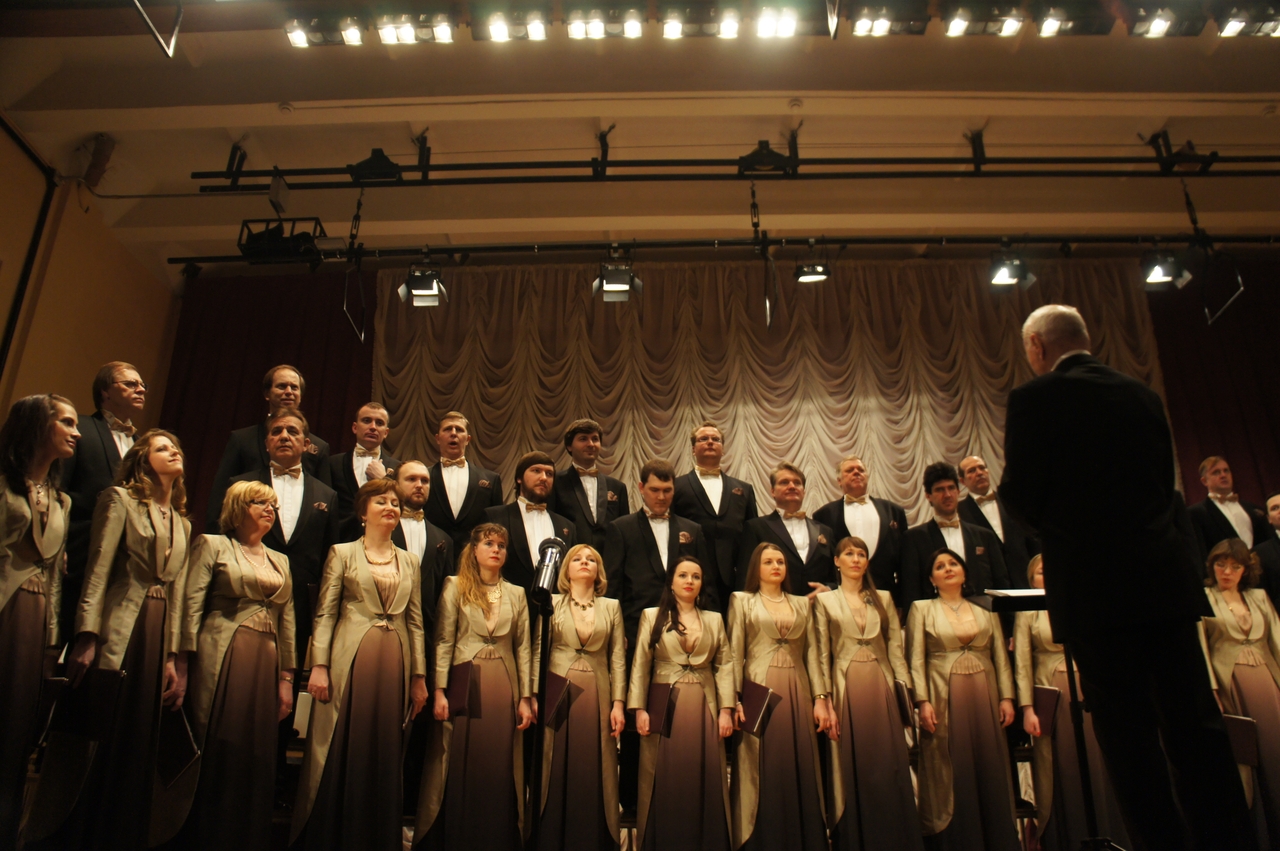 Speaking of genres. We offer to get acquainted with several quite attractive musical currents, each of which risks becoming your favorite.

Here, for example, country unpretentious melodies, impregnated with the cowboy spirit of the Wild West. Listening to the fun songs performed in this style, you want to dance or race along the steppe on a handsome horse. Immediateness, will, joy, filling the chest all this will be presented by folklore “rural music”, adored by the North American people.

In a cut with live cowboy songs are a myriad of artificial sounds, created primarily computer technology. Electronic music opens up new, hypnotically inviting sides for listeners. This direction can be called the trend of the musical future with all certainty.

Mysteriousness is inherent in such a genre as the enigmatic. Here they distinguish a whole palette of musical tones: from fiery sensuality to complete detachment. Often in the compositions of this direction there are natural effects (the sounds of dripping water, the sound of rain, the singing of birds, horse neighing, etc.), elements of mysticism and outer space.

Music is different. A great role in the formation of a certain effect, rendered by the melody on the listener, is played not only by the style, but also by the means of reproduction, that is, the musical instrument. For example, the sounds of the organ are a kind of intermediary between man and cosmic energy, the saxophone is the educator of sensuality, the piano is the teacher of self-control, and guitars reveal a tendency to charity. At the same time, it is impossible to choose from among all existing and oblivious compositions the most romantic, the most strange, the most disgusting human opinions on this account will be too subjective. And only one song deserved the terrible title of “music provoking suicide”, accepted by the world without collusion, unanimously. It is a work by the Hungarian composer Rezh Sheresh called “The Gloomy Resurrection”. It was born in the 30-ies. The last century, and from that moment on, a monotonous melody stretches a trail of fame. The murderous music, which carried away “a lot of human lives” thanks to the incomprehensible power engineering, for the period of its existence was performed by persons of different nationalities and characters, but its effect on listeners did not become less sad. “The hymn of suicides” so nicknamed the song among the people. In the end, the composition was modified a little, adding another verse in order to soften its effect.

Music this is the only kind of art, the result of which cannot be seen with the eyes, like, for example, a volume of poems or a picture, or feel it like a knitted thing. But the melody is not dominated by time, and people are in her captivity forever.