Johann Sebastien Bach was born March 21, 1685 in Eisenach (Saxony), in the musical family. Several generations from the very beginning of the 16th century were professional musicians. Bach’s parents died early, and he was dedicated to the upbringing of his elder brother, who served as an organist at the church.

Brother taught him the basics of music, choosing as a material basically classic patterns. But the younger Bach knew that the elder under the castle kept the notes of modern fashion composers. At night, during moonlight, he made his way to a cherished cabinet and rewrote precious music. What was his disappointment when the older brother, having learned about night raids, took his original and a copy from him. Bach Jr., in tears, vowed that if he could not play this music, he would write another – even better. And because he wrote. 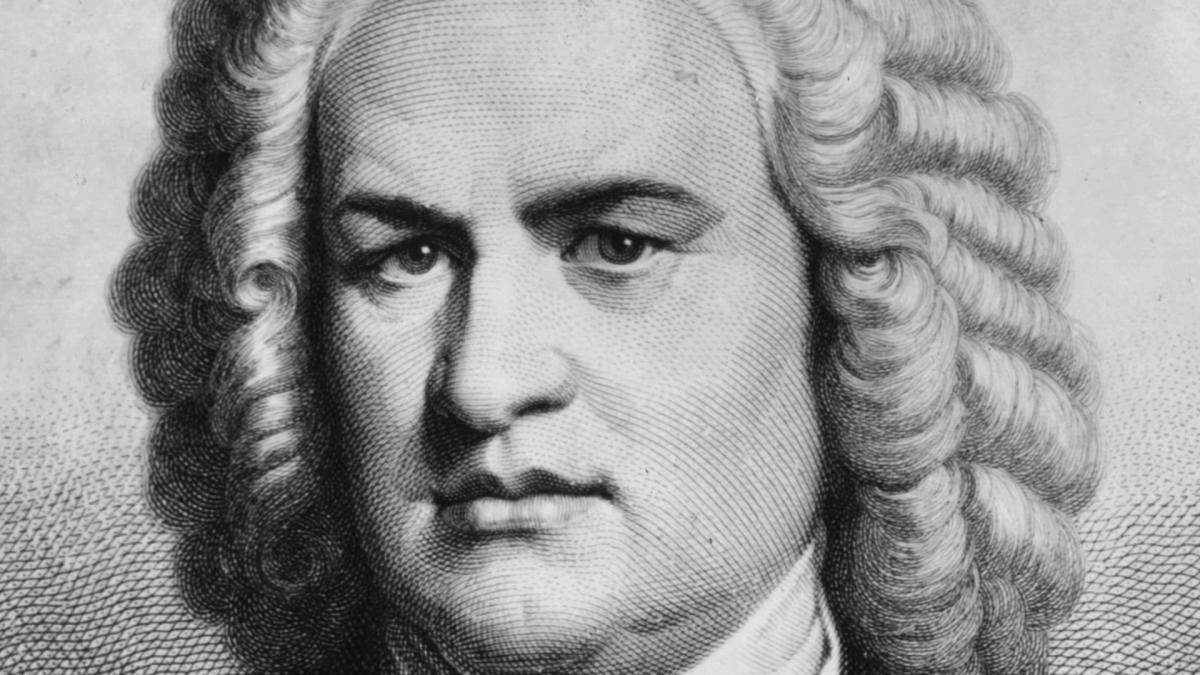 Since the end of his education, Bach has changed a lot of posts. He was a court musician in Weimar, a bodyguard in Arnstadt, an organist in Mühlhausen. During this time, he became very famous as a virtuoso organist.

In 1723 Bach moved to Leipzig, where he lived until the end of his life. The Leipzig period became the summit of the composer’s creative path, it’s years of creating the most monumental his works, although very difficult years in the material plane. He worked as a cantor in the Church of St. Thomas and at the school at this church, and also led the student’s “Music College”.

Until the latter days he wrote music – secular and spiritual, for various instruments. In his legacy more than 1000 works, but only one was issued during his life – the holiday cantata “The Lord is my king.” In the last years of his life, and after Bach’s death, his popularity as a composer began to diminish: his style was considered old-fashioned in comparison with the thriving classicism.

Under the old age, Bach is almost blind. Music for him was recorded by his son-in-law, under the dictation of the great composer. Arriving in Leipzig, the famous ophthalmologist John Taylor made two operations in front of Bach, but that did not help. The last work written by Bach was called “Here I appear before Your throne”.

July 28, 1750 he unexpectedly perceived, but in the evening with him there was a blow, and Johann Sebastian Bach left this world.

In the creative work of the great composer, almost all genres of the late Baroque era can be found, except for the opera: it’s works for soloists and choirs, organ and clavier music, orchestral compositions. The main expressive means is polyphony in combination with harmony.

Bach’s music was valued by many well-known composers who became classics – Mozart, Beethoven, Chopin, Mendelssohn. He also remembers him as an outstanding performer and educator. And in Leipzig, the Bach Festival is held annually – a prestigious international event in the world of music dedicated to the work of this great composer.