An important role in the formation of Afro-American music was played by the process of conversion of slaves brought from Africa into the Christian faith. Black did not object to the initiation of a new faith, because she gave them the hope of liberation. This is how the dogmas of Christianity were perceived, adapting themselves to the realities of slavish existence. The Church interpreted them as an opportunity to escape from a terrible real life. For these and other reasons, the music that sounded in the church for the Negroes carried in itself the characteristics of canonical European church songs and all sorts of elements of pagan cults that came from their historical homeland. The degree of penetration of aesthetic and musical elements of African descent into temple music depended on a variety of Christianity. As you know, in the South of the United States, Catholicism (Spanish and French), which gravitates towards iconic symbolism, on the other hand, is more tolerant of atavisms of African cults, flourished more. Strictly belonged to manifestations of paganism, Protestants, especially the Puritans, dissatisfied with any manifestation of frivolity. It is no coincidence that the genres of African-American spiritual music received special development in the southern regions of the United States.

The spiritual chants of North American Negroes, the so-called “spirituals”, arose in the United States already in the second half of the 18th century due to the conversion of Negroes to Christianity. Their original source was religious hymns and psalms brought to America by white settlers and missionaries. Spirituals combine the distinctive elements of African performing traditions (collective improvisation, characteristic glissando rhythm, un-tempered chords, special emotionality) with the stylistic features of Puritan hymns. At the same time, they are to a lesser extent African and more – European, than all the rest of African-American music. They represented the African as a thinking human being and were the first and most expressive means by which the whole world became acquainted with Negro music. 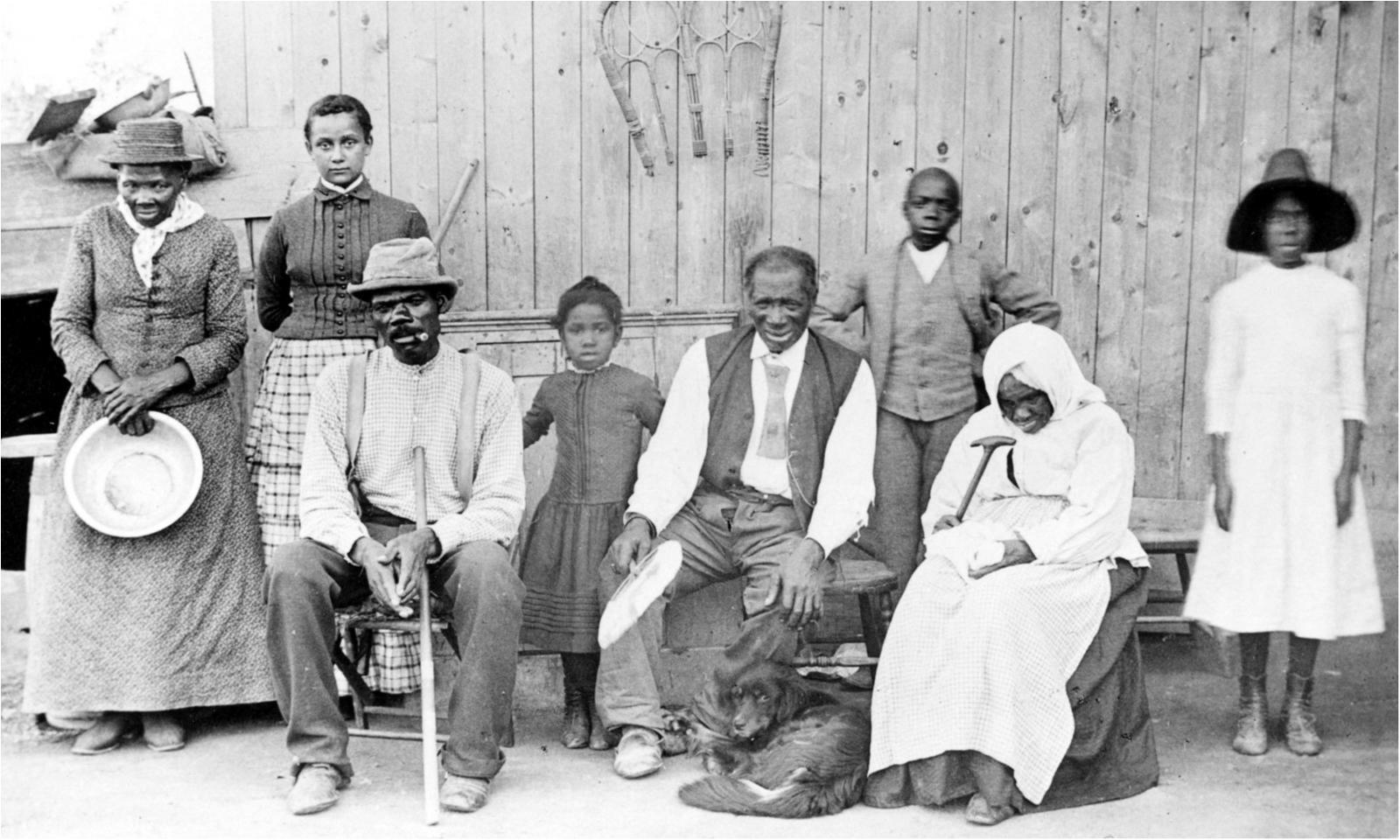 Religious music of American blacks is very diverse and includes such kinds of songs as:

– “ring-shawt” (the song is “performed” by the whole body during the dance of all participants in a circle counter-clockwise);

– “jubilee songs” (songs of glorification with a short, rhythmic melody)

– especially “spirituals” with a long, smooth, continuous melody. The most ancient genre of sacred music is ring-shaw (ring shout) – a group dance of singing in prayer of Negroes. In its culmination this ritual reaches a high emotional intensity, its participants shout, fall into an ecstatic state. Musically, the ring-shawt is characterized by a developed polyrhythmic, accentuation of a weak fraction, a question-answer form. This music is characteristic of extra-church ritual meetings. At the same time, the spiritual genre (spiritual), which has many similar features, is already church hymns, hymns, subjected to significant changes, coming from the ring-shaft. As a rule, this is a collective prayer with separation of functions of the preacher and parishioners. The European genres that formed the basis of the spiritual are primarily hymns, secular and spiritual Anglo-Celtic folklore, psalms with texts that mainly refer to the content of the Old Testament. Early spirituals were performed without musical accompaniment, they existed as a vocal work for a soloist and choir. Later, in the second half of the XIX century, concert samples of cult music were created, written by composers and transferred to notes.

They were included in the first collection of Negro melodies, which was called “Songs of the Slaves of the USA” (1867), of course, there is a big difference between a purely folk and arranged, concert form of the spirituals. After the end of the civil war between the North and the South and the abolition of slavery in 1865, when Black first received some right to enter the institutes, a Negro vocal ensemble, Fisk Djubili Singer, was set up at the University of Fisk in Nashville in 1871, His concert tours around the country and abroad.

Like all the rest of African-American music, the spirituals are the result of a complex blending of European and African traditions. The main thing here was the national anthems of Anglican origin and the folk style of singing these hymns (based on the biblical material), while the role of the West African rhythm gradually decreased, the melody extended and harmony developed.

Spirituals significantly influenced the birth, formation and development of jazz, many of them are still used by jazz musicians as themes for improvisation. The most popular among them among jazzmen are “Swing Low, Sweet Chariot”, “Go Down, Moses”, “Nobody Knows The Trouble I’ve Seen” and “Down By The Riverside”, and the theme “When The Saints Go Marching In “is simply a kind of anthem of traditional jazz (Dixieland).

Religious music of the Negroes continues to serve as a source of inspiration for the whole jazz tradition. For example, fragments from the opera “Porgy and Bess” by George Gershwin, “Concerts of sacred music” by Duke Ellington, “Jazz Mass” by Lalo Shifrin, etc.

Modification of the spiritual as applied to the new age was the genre of gospel song. Its name comes from the English word “Gospel” (Gospel). Gospel is based on evangelical texts, but the differences are not exhausted. Many elements of jazz have penetrated into gospel, including in rhythmic, in the nature of the vocals, jazz musicians often accompany the performer of gospel songs. This genre is represented not only by the great gospel performer Mahalia Jackson, but also jazz musicians from Louis Armstrong and Duke Ellington to Horace Silver and Charlie Haden, .